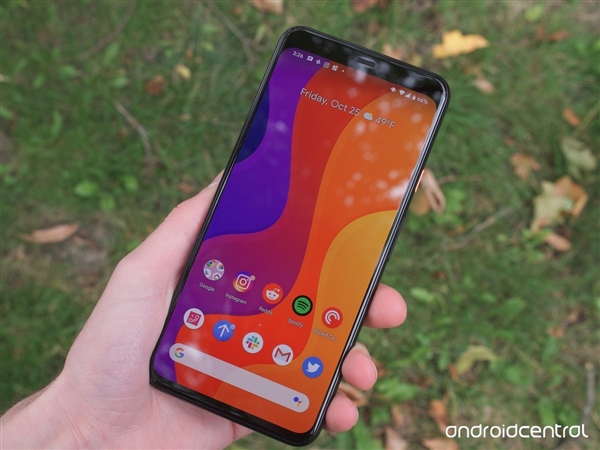 home in the sky

every day, at sunrise and sunset, a flock of pigeons bursts into the sky.

the pigeons belong to mike.

they live on the roof of an abandoned, burned-out building.

every morning, before feeding time, mike lets the pigeons out of their coop.

they fly in a swirling cloud across the rooftops.

when mike whistles, the pigeons know it is time to come back for breakfast and they fly home.

but one morning when mike whistles one of his pigeons flies away.

where are you going, light?

it starts to rain.

where will you go now, light?

light flies through an open doorway.

swish, the doors close behind him.

a boy picks him up.

he holds light firmly, and gently strokes his feathers so light feels safe.

the boy walks home cuddling light to his chest.

“can i keep him?” he asks his mother.

“but carlos, he already has a home,” she says, and explains that the band around light's leg means he belongs to someone.

carlos takes light to the window and places him gently on the sill.

he hopes light will want to stay.

but light spreads his wings and flies away.

where will you go now, light?

light flies over buildings he has never seen before.

but he knows just where to go.

that evening, as mike feeds his pigeons, someone lands on his shoulder, someone nestles against his face.

next morning, from his own rooftop, carlos sees a flock of pigeons sweeping across the sky.

he is sure he sees one white pigeon among them.

he is sure he sees light at home in the sky.

双语美文：slow days in the past

双语美文：to be or not to be